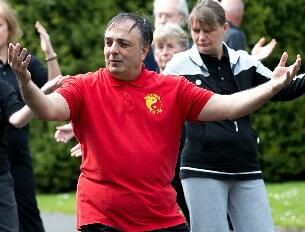 Simon is the current lead Coach and Director for COREhealth Tai Chi and the Marshians Tai Chi clubs. Following Patrick's death in 2019 he was examined and confirmed as an Advanced Coach (Level 3) of the Tai Chi Union of Great Britain in September 2020.

Patrick encouraged Simon to organise and lead Tai Chi sessions from 2011 and increasingly relied on Simon to Lead and Coach the sessions, particularly during Patrick's holidays or  periods of illness.

In June 2012, Patrick approved Simon as a Tai Chi instructor in these forms; Simon was subsequently approved as an Intermediate Instructor of the Tai Chi Union of Great Britain. In March 2014, Simon established the Marshians Tai Chi Club coaching students in Yang Style Tai Chi Chuan 8, 16 and 24 hand forms.

Between 2012 and 2016, Patrick increased Simon's range to include the Standard Sword (32 Tai Chi Jian) and long form 88 hand routines. Following Patrick's first Stroke in 2016, Simon took over the running and Management of COREhealth until Patrick's death in November 2019. 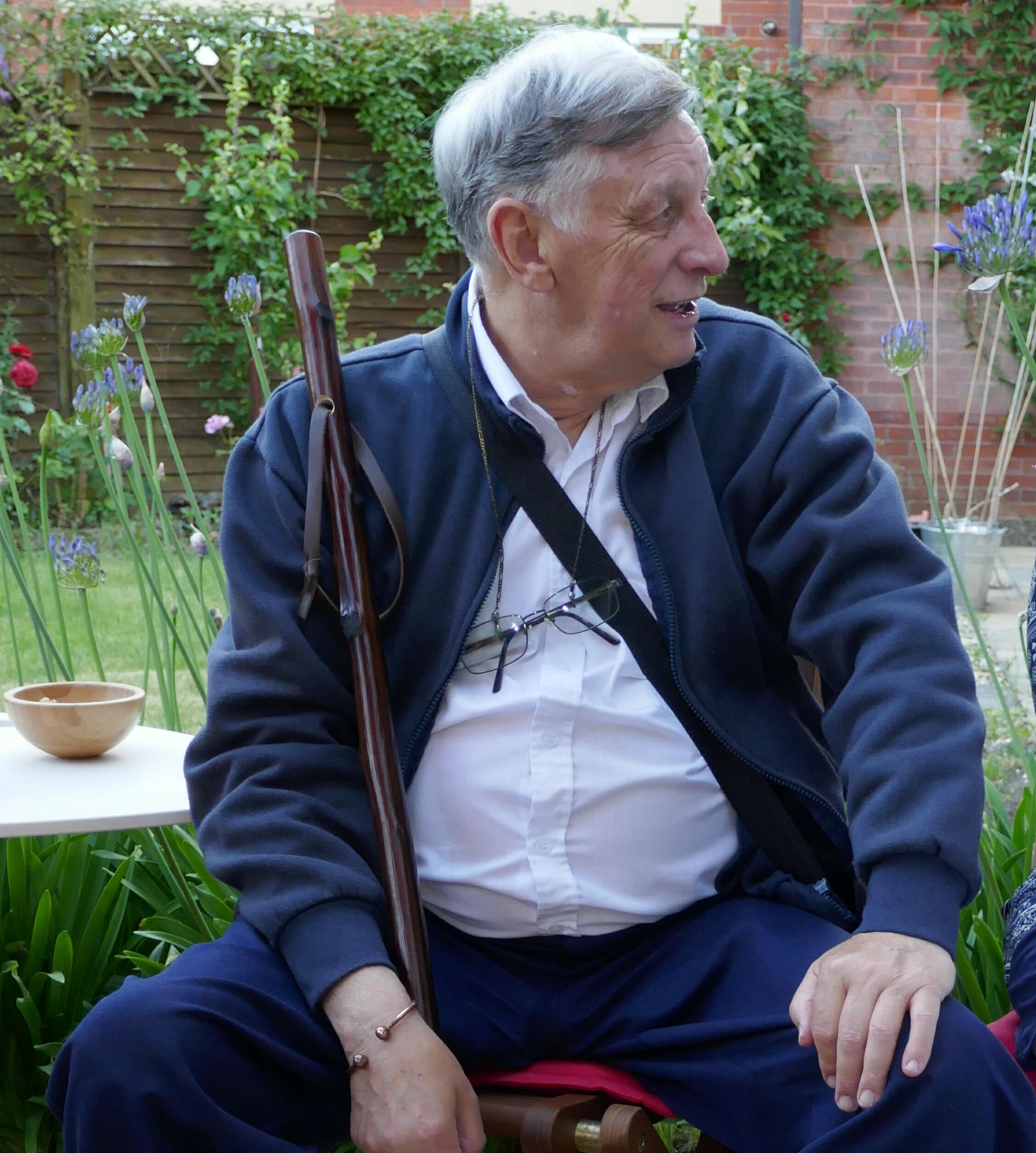 COREhealth was founded in 1994 by Patrick Harries (1945-2019) who was the Principal Coach from 1994 until 2016. At its peak, Patrick ran a gruelling weekly schedule of 15 Chi Kung sessions teaching 70 students in West and South Dorset. He also ran 2 Tai Chi sessions for 15 students in Yeovil and Sherborne where he taught us 6 hand and 2 sword routines and started the Fan routine.

Patrick was the student of Bao Naijian from 1986 until Bao’s death in 1998 and was accredited by Bao Naijian to teach Tai Chi.

As well as Bao’s initial accreditation, which he values above all others, Patrick Harries acquired a number of other qualifications:

Patrick acquired Simon Champion as a pupil in June of 2001; in 2009 Simon achieved a United Kingdom level 1 Coaching Certificate (UKCC Level 1) followed by a UKCC Level 2 in 2011. With his gruelling schedule, Patrick started to trust Simon to lead sessions from 2011 also running sessions in Patrick's absence.

Following Patrick’s first Stroke in February 2016, running and coaching of COREhealth Tai Chi sessions have been maintained by Simon Champion.

Bao Naijian (1936-1998) . was the first Master of Sport created by the People’s Republic of China. He learned martial arts – including Tai Chi – and Traditional Chinese Medicine from his father & grandfather, but then became a gymnast at in 1956 age 14, because he found that martial arts were not enough of a challenge!

Bao won the Chinese National Gymnastics Championship for 8 years in a row and then became the National Coach, a post which he held until his emigration to Shaftesbury in 1986. His status as a coach was such that he ran International Master classes for gymnastics coaches and was invited, at various times, to coach the national teams of Iraq, North Korea, Indonesia & Iceland.

Bao had the distinction of being number one ‘Master of Sports’ in China and had, amongst other qualifications, a degree in sports science.

Traditionally in China, martial arts and traditional medical treatments were taught together, so that injuries incurred through martial arts practice could be treated directly. Training also included tai chi chuan for maintaining good health. Bao learnt all these aspects and helped many family members and friends during his career.

After settling in Shaftesbury in 1986, with his wife and fellow Master of Sport Men Xiaomin, Bao coached at Port Regis School and opened a Practice in Traditional Chinese Medicine, as well as teaching Tai Chi & Chi Kung. Men also taught Tai Chi and continues to do so, even though she is now over 70! It was here that Patrick Harries became a student of Bao; Patrick received Bao's approval as an instructor and subsequently established COREhealth Tai Chi in 1994.